Here are some questions from you: 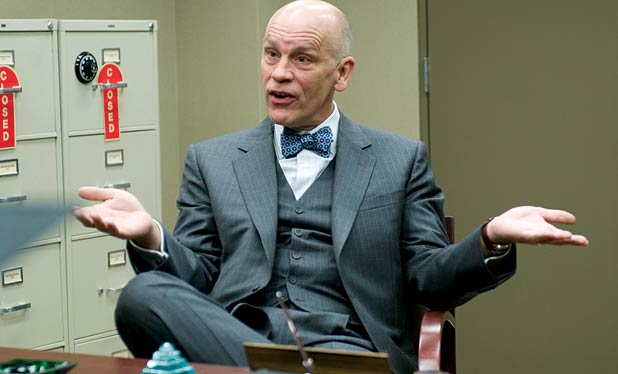 I needed a good dictionary password list for brute force for myself. So I downloaded lots and lots of lists available through google, includind some lists from hacker forums. Then I run them through scripts, which delete spaces ("i love you" > "iloveyou"), leave only passwords bigger or equal to 8 chars.
That was version 1.
Now I'm making another versions including small passwords as well (some folks were asking), because originally this list was designed for WPA2 and as you know minimal length for WPA2 password is 8.
All files are checked before process to see if they are plain text passwords.
All files get processed through scripts to clean them up.
Turned out, for example, that linux command 'sed' fails on working with big files, so main job is done on Windows machine via VB.NET scripts.
Then I finish everything by running it through 'sort -u' which sorts them in alphabetical order removing duplicates.
Technically this list is nothing illegal as it doesn't contain any logins or sensitive info.
It's just a big list of strings not related to anything. 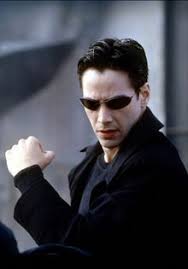 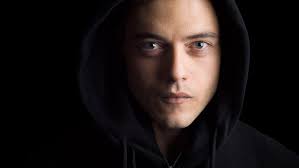 Sources confirm - they also listen to dubstep.
I'm not real hacker so wouldn't know much about that.
I personally find it much easier to feed password to big list and wait.
The only real hacker I know is Boris 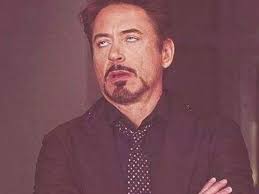 "Can you notify me when next DA is available?"